This month’s Indigenous display features works in line with the Science Literacy Week theme of Oceans, Water and Lakes. Water and Waterscapes play an  important role in Indigenous life and cultures. They are often at the centre of lifeways, and many Indigenous stewardship efforts focus on preserving and taking care of Land and water spaces. Indigenous stewardship also plays an important role in protecting Land and Indigenous voices are often in opposition to the pressures of agriculture and urbanization, and to bring attention to the issues of water quality and scarcity within their communities.

Science Literacy Week runs from September 16th – 22nd, and encourages children to engage and learn about the world around them. 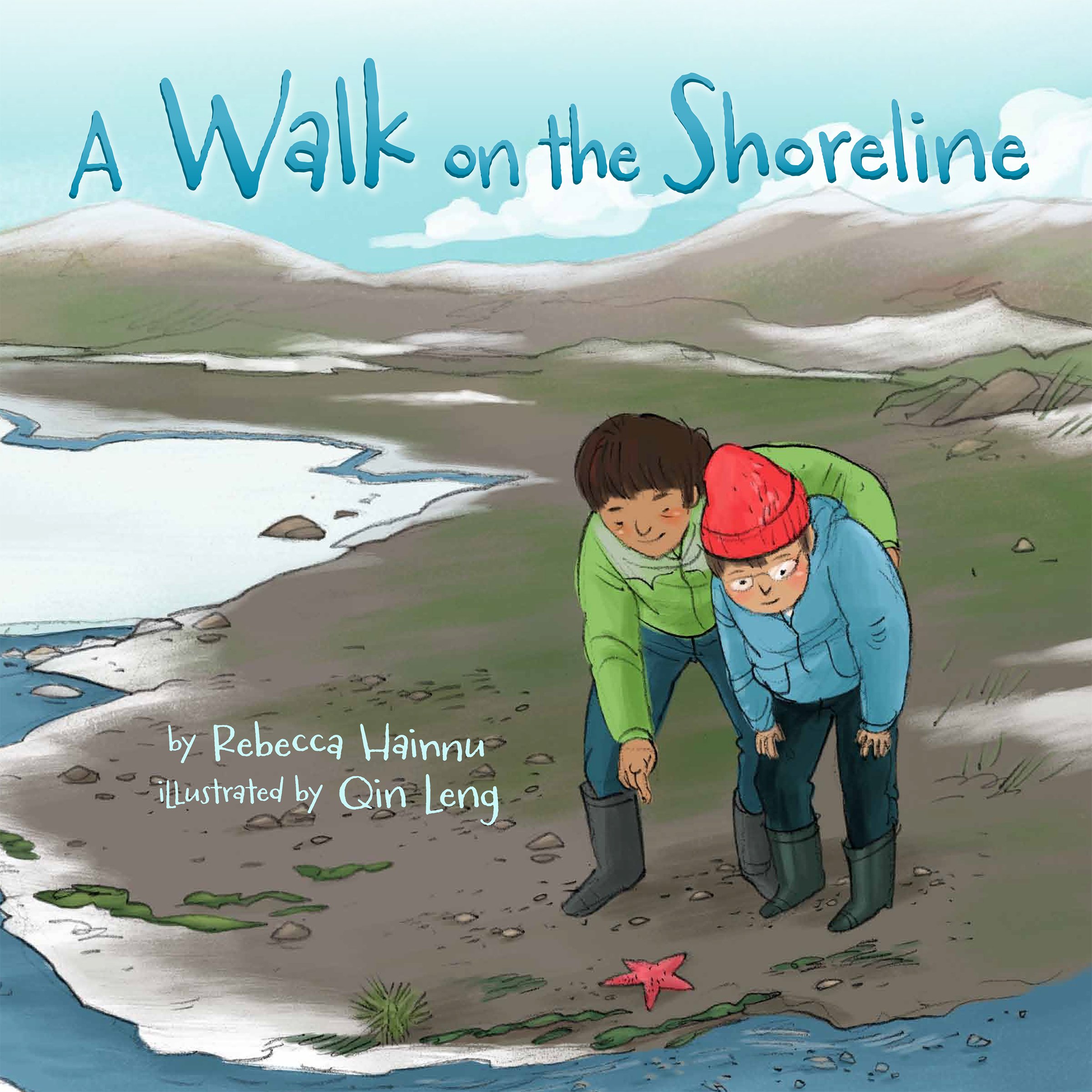 This children’s novel introduces young readers to plants and animals native to the Arctic. Many plants and animals are part of the Arctic ecosystem during the summer months of 24 hour sunlight. Children can follow young Nukappia as he walks along the shoreline and learns about the plants and animals that live there and how the Inuit have used them for generations in medicine, food or as tools. The arctic is just not filled with ice and snow!

The Water Walker written and illustrated by Joanne Robertson

Follows an Anishinaabe grandmother (Nokomis), Josephine Mandamin and the Mother Earth Water Walkers, as she walks around the great lakes to raise awareness for their protection and continuation of future generations. Nokomis loves and respects Nibi, the Anishinaabemowin word for water, for the life that it gives our planet. Nokomis is upset about how humans are disrespecting the water and wasting it, and so she starts to walk to raise awareness. As Nokomis walks for Nibi, she sings and prays for the trees, birds, insects, animals and families yet to come who will require the clean precious water for survival.

The North American Water Office heralds readers to follow their call to action, centring around Indigenous science solutions and strategies. This instruction manual incorporates spiritual, emotional, mental and physical aspects of human life to draw attention to the current water crisis, and the generations long effects of industrialization on indigenous health and lands. Along with original photography and art this book introduces readers to the traditional Anishinaabe sacred story of creation, and how the creator bestowed foundational values to respect all living things.  Through creation, we are all relatives with the same Mother. This book is written in English and Anishinaabemowin, with contributions from spiritual leaders and Spiritual leaders of the Three Fires Midewiwin Medicine Society.

As Long As Grass Grows: the indigenous fight for environmental justice, from colonization to Standing Rock written by Dina Gilio-Whitaker