Six Nations of the Grand River is the largest First Nation reserve in Canada and is the only reserve in North America that has all six Iroquois nations – Mohawk, Cayuga, Onondaga, Oneida, Seneca and Tuscarora – living together. The Robertson Program, along with the Dr. Eric Jackman Institute of Child Study Laboratory School, and Natural Curiosity visited Six Nations to learn more about the Indigenous peoples in Treaty #13 region, near Brantford, Ontario.

Our day began with an informative lecture from Tim Johnson, former Associate Director for Museum Programs at the Smithsonian Institution’s National Museum of the American Indian and current director of the Landscape of Nations 360° – an Indigenous education initiative for understanding Indigenous peoples of the Niagara Region. Tim talked about facts left out of history textbooks, including the essential role the Indigenous people of Six Nations played in the War of 1812.

Then we visited Kayanase, an ecological restoration site committed to improving the health of the earth and providing cultural awareness to visitors. Kayanase ecotourism lead Kerdo Deer showed us their greenhouse, which houses many native seeds and plants, and is focused on seed progressing, seed propagation, planting and monitoring for the purpose of restoring biodiversity of native plants. Kayanase also has a replica of a Longhouse which was historically a place of residence for Haudenosaunee families. We sat in the Longhouse and listened to stories from fire-keeper Dexter Jimerson and Mohawk Elder Jan Kahehti:io Longboat.

We also visited the Mohawk Chapel, the first Protestant Church in Upper Canada and now oldest surviving church in Ontario. We learned about the eight stained glass windows in the church and how they depict the history of Six Nations and their role in Canada’s formation. We also learned about traditional wampum belts that were introduced at the time of the founding of Five Nations and the importance they have in the establishment of Canada. Outside, we visited the graves of First Nations people who fought in the War of 1812.

This was followed by a visit to the Mohawk Institute Residential School, which was open from 1885 to 1970. It is important to remember the impact of residential schools on the attempt to assimilate Indigenous people and the resiliency Indigenous people continue to show to move forward and revitalize the culture and language. Today, the Mohawk Institute Residential School is part of the Woodland Cultural Centre, a centre committed to preserving and promoting Indigenous history, art, language and culture.

Our day ended by visiting GoodMinds, a First Nation, family-owned bookstore. This bookstore is an exceptional place to find teaching and educational resources related to First Nations, as well as Indigenous and Aboriginal studies. GoodMinds is an important establishment for providing Indigenous resources for all students, educators, and the general public. 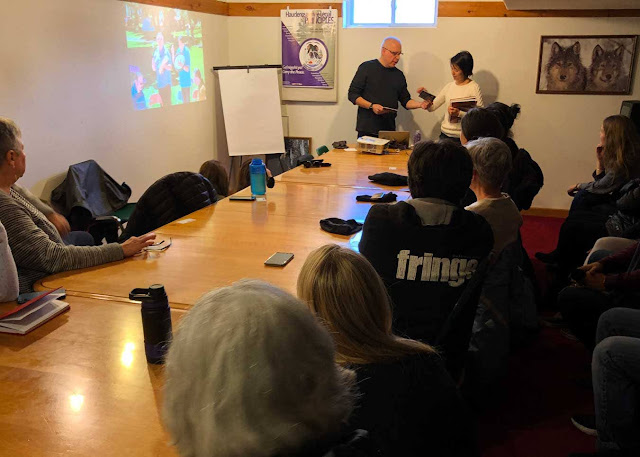 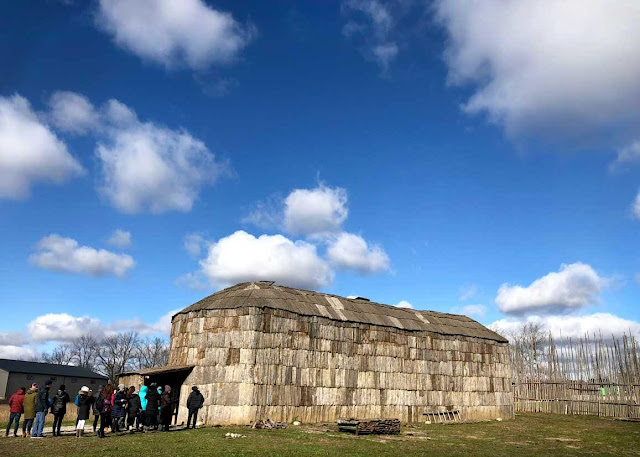 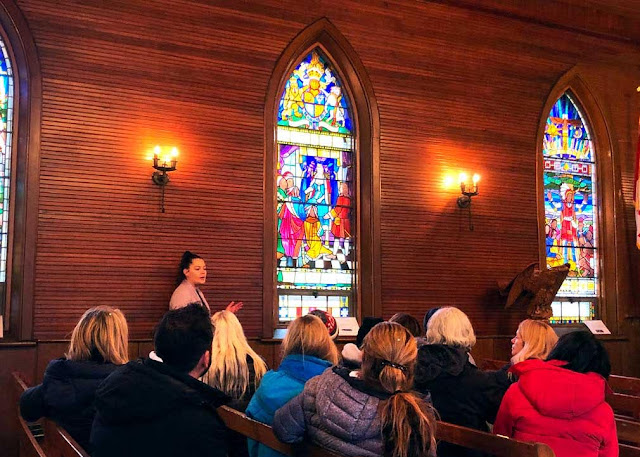 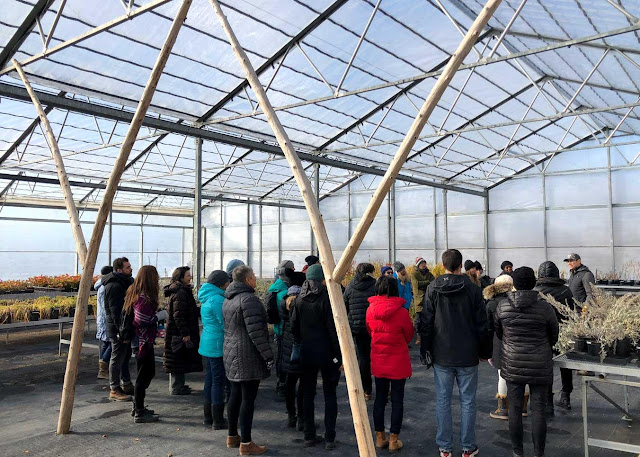 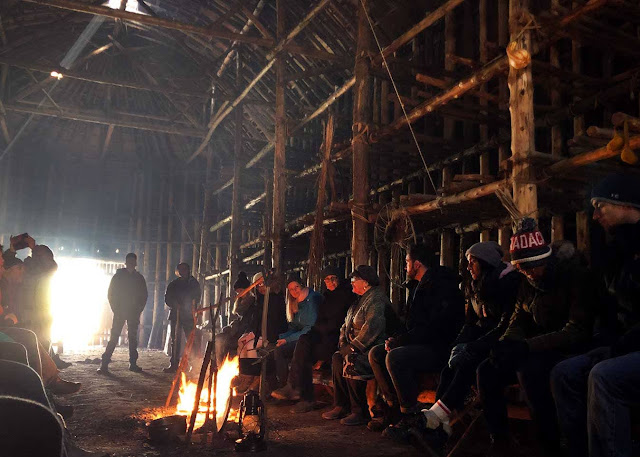 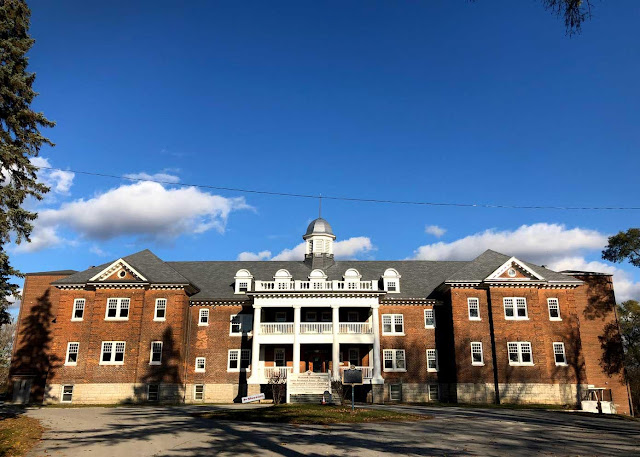