STEPWISE Pedagogy (General teaching suggestions are linked to the image below) 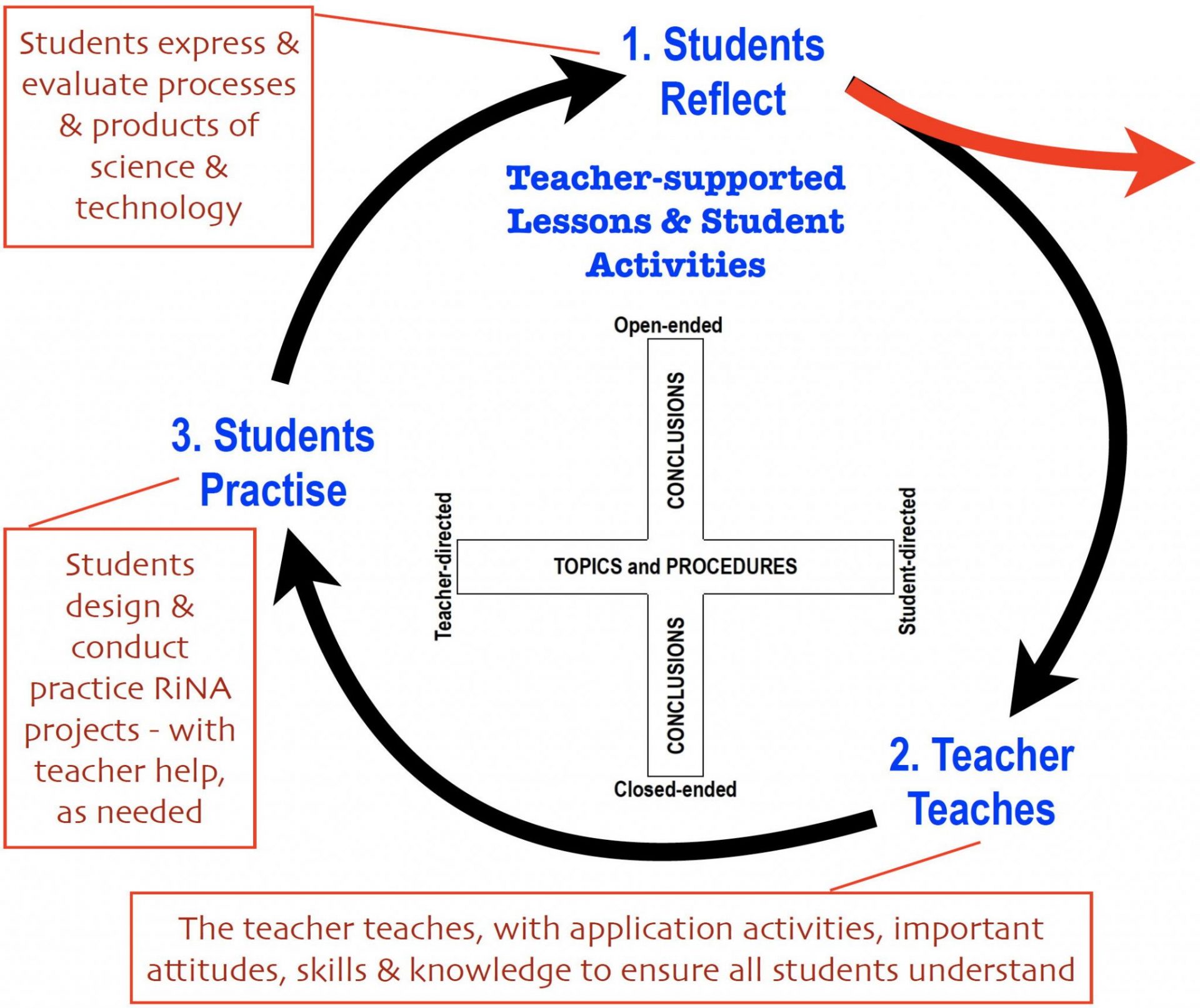 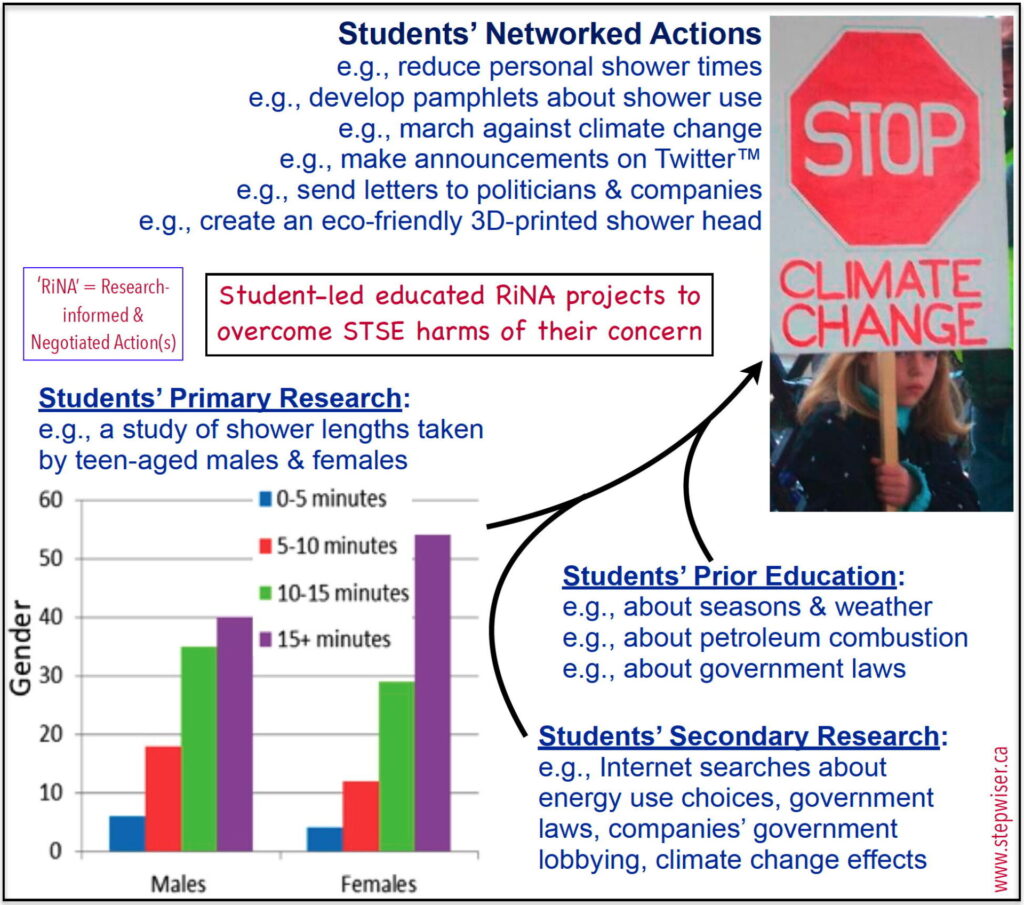 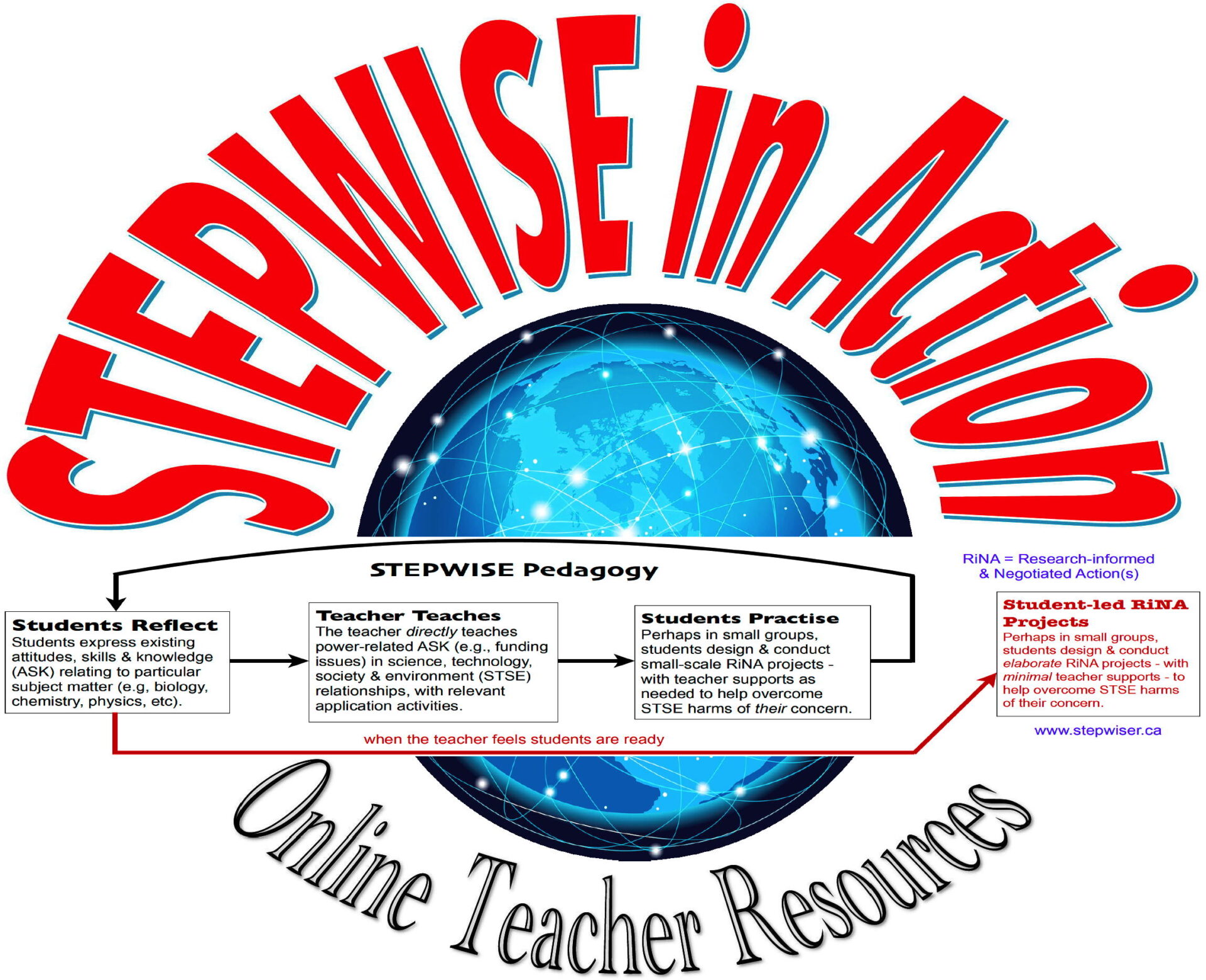 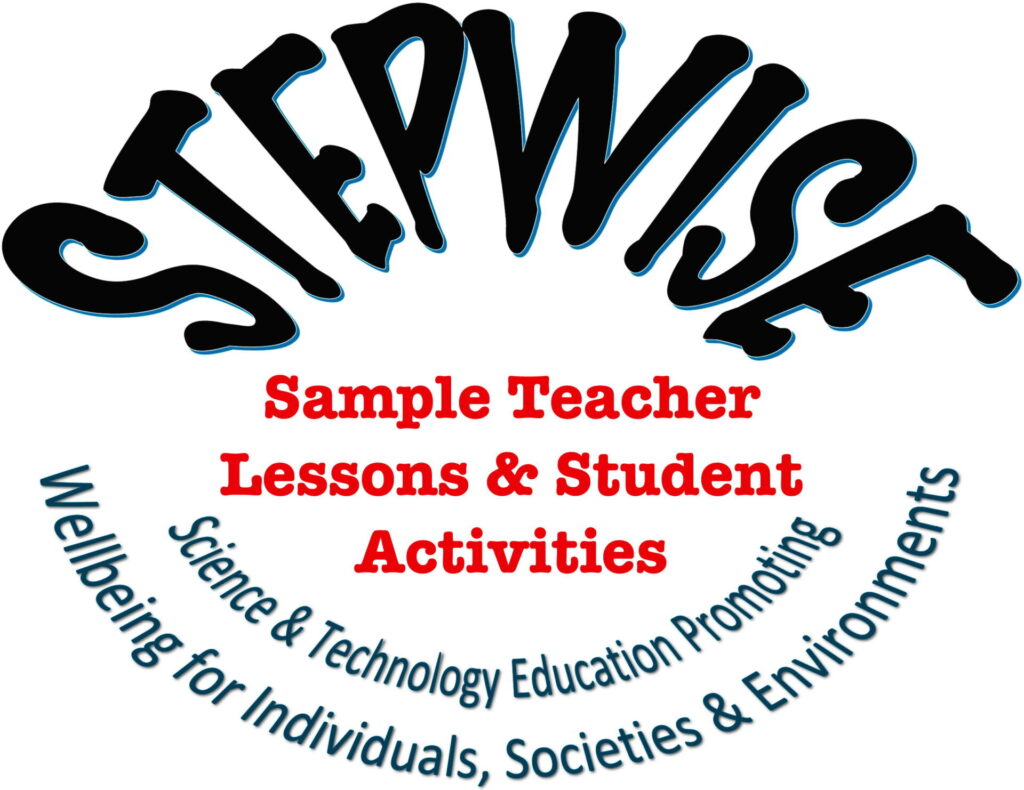 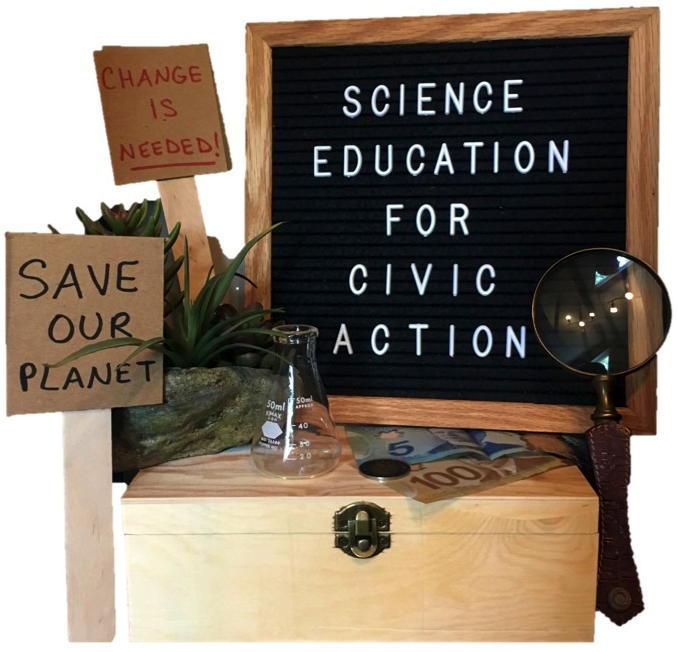 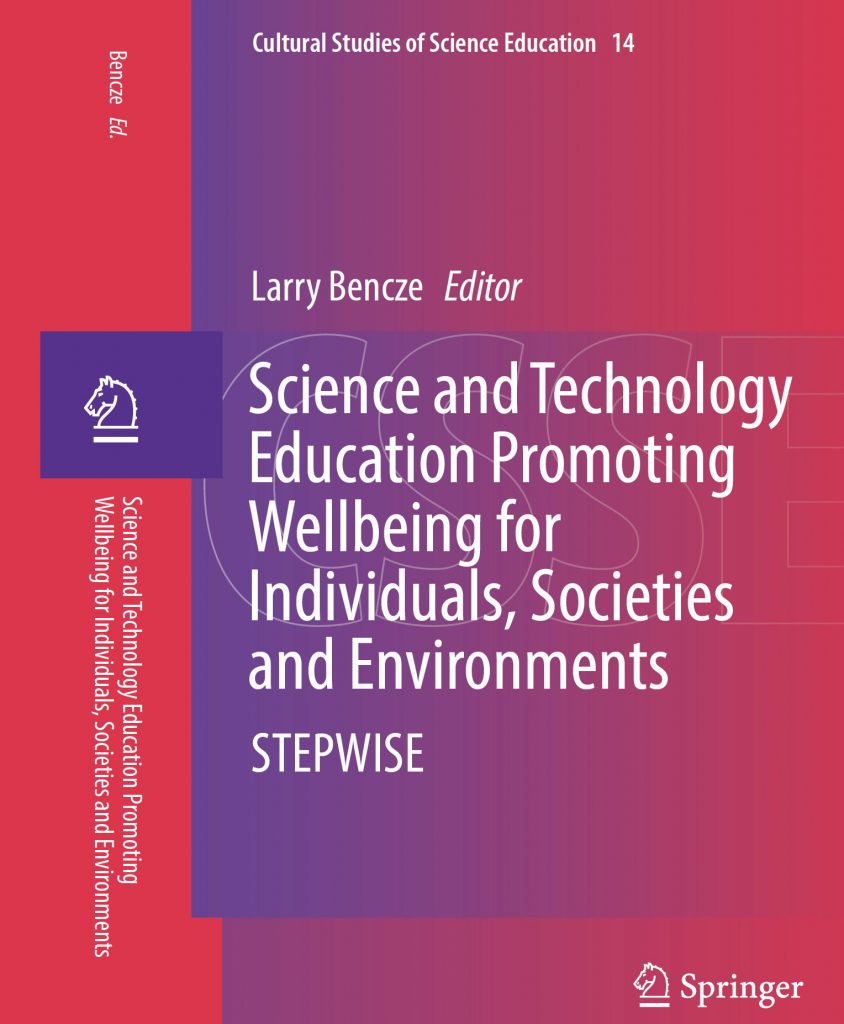 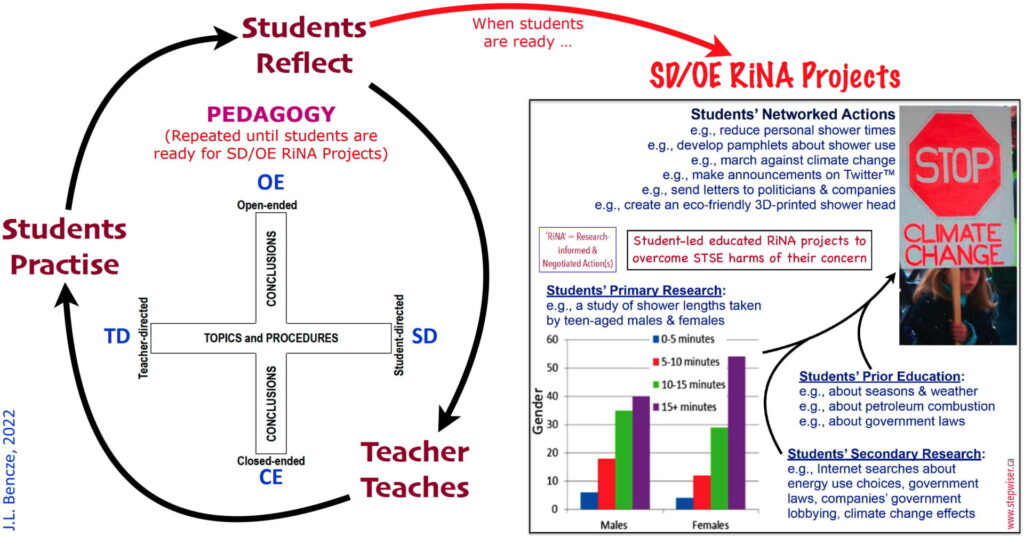 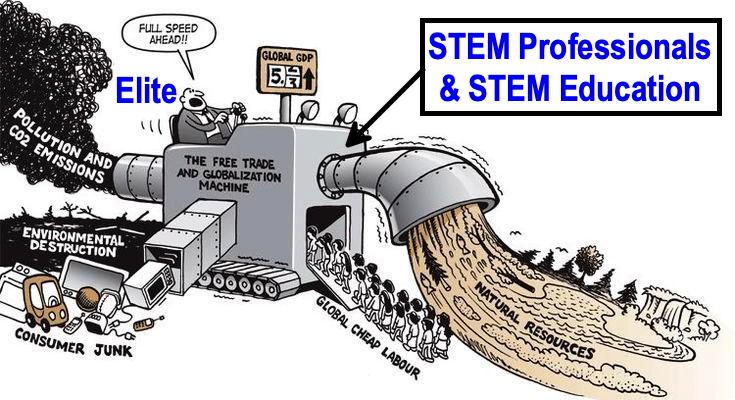 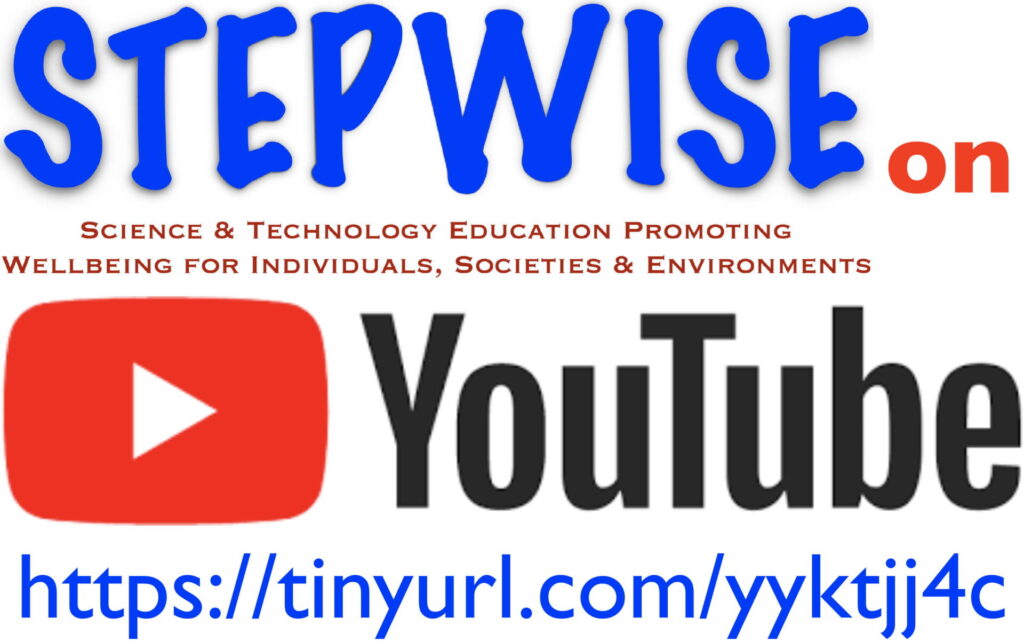 Teachers Talking About Their Implementation of STEPWISE

Since its inception in 2006, STEPWISE has been mainly explored and developed in secondary school science contexts, including with students in after-school clubs. We have worked with a few teachers in elementary schools, however – such as described in the video at right/below. Based on such work, we believe that students in elementary schools are quite capable of developing critical views about science & technology and societies more generally and developing and taking personal and social actions to overcome harms of their concern. If you are interested in collaborating with us in action research to develop and field-test STEPWISE approaches in elementary schools, write to larry.bencze@utoronto.ca.

Students Talking About Their RiNA Projects